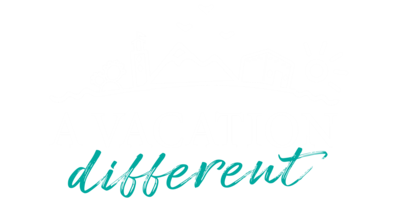 Laura and I wanted to pass along a timeless gift that embodies New Mexican culture and heritage. The idea of this cookbook came to mind as it was a way for our visitors to return home with a piece of New Mexico. After months of work, we officially published ‘Classic Recipes of New Mexico’ in April 2021 and are honored to pass along these tried and true recipes, giving your family an everlasting connection through the undeniable heart of a home, the kitchen.

Cocinas De New Mexico was a cookbook originally published by the Public Service Company of New Mexico in the 1970s. Many of the recipes contained in the book were submitted by employees, their families, and neighbors. Proceeds from sales helped provide utility grants to residents in need within New Mexico. While in print, the cookbook became a staple in New Mexico households. In the early 2000s, the Public Service Company of New Mexico made the decision to stop printing the cookbook. Over the past three decades, locating a copy of this revered New Mexican book of generational family recipes has become increasingly difficult.

We would like to thank the Public Service Company of New Mexico for launching this project and creating the Cocinas De New Mexico cookbook to support the Good Neighbor Fund, as well as those who donated their recipes to share with the community. The recipes are authentic and true to New Mexican history, tradition, and culture. Reviving these recipes and reconnecting New Mexicans and visitors with this cherished publication became an exciting project that grew to be quite significant to us. In an era where quality family time is increasingly replaced with technological distractions, these recipes provide a generational bridge bringing family and culture together through the undeniable heart of the home - the kitchen.

We, at A Vacation Different, are humbled to have the opportunity to share these recipes as a means to foster nostalgia while creating new memories and family experiences. Age-old recipes from the enchanting New Mexican culture have been reborn, and we are honored to have played a role in keeping these traditions alive.

Book Now
Loading...
Upps!
You're running a web browser we don't fully support. Please upgrade it for a better experience.
Our site works best with Google Chrome.
How to upgrade the browser